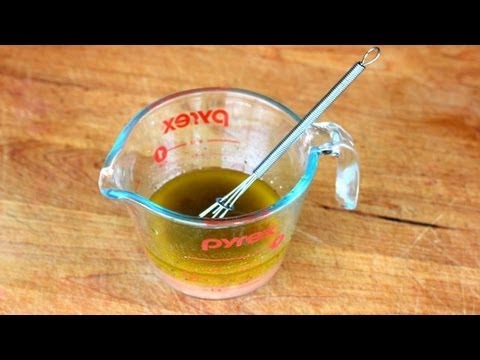 Vinegrette reportedly originated in France, but it has spread to most parts of the world and many variations have been created since then. Common ingredients in vinaigrette include olive oil, vinegar, mustard, honey, salt and pepper. If you would like to learn how to make your own vinaigrette at home, here are the steps you should follow.

Vinegrette is a type of salad dressing that typically consists of vinegar, oil, and salt and pepper. It can also be used as part of marinades, in which case it’s made by combining a vinegar with oil and any other flavorings you may want to add to it.

What is Vinegrette or Vinaigrette?

Oil is combined with an acidic substance, such as vinegar or lemon juice, to make vinegrette. To make the combination more tasty, season it with salt, herbs, and/or spices. It’s most commonly used as a salad dressing, but it can also be used as a marinade.

A vinegrette is usually created with three parts oil and one part vinegar in a stable emulsion, although the term is also applied to different proportions and unstable emulsions that split into stratified oil and vinegar phases after a short time.

It can be made with a number of oils and vinegars. Soybean oil, canola oil, corn oil, sunflower oil, safflower oil, peanut oil, and grape seed oil are all examples of neutral vegetable oils. It’s created in northern France with walnut oil and cider vinegar and served with Belgian endive salad. 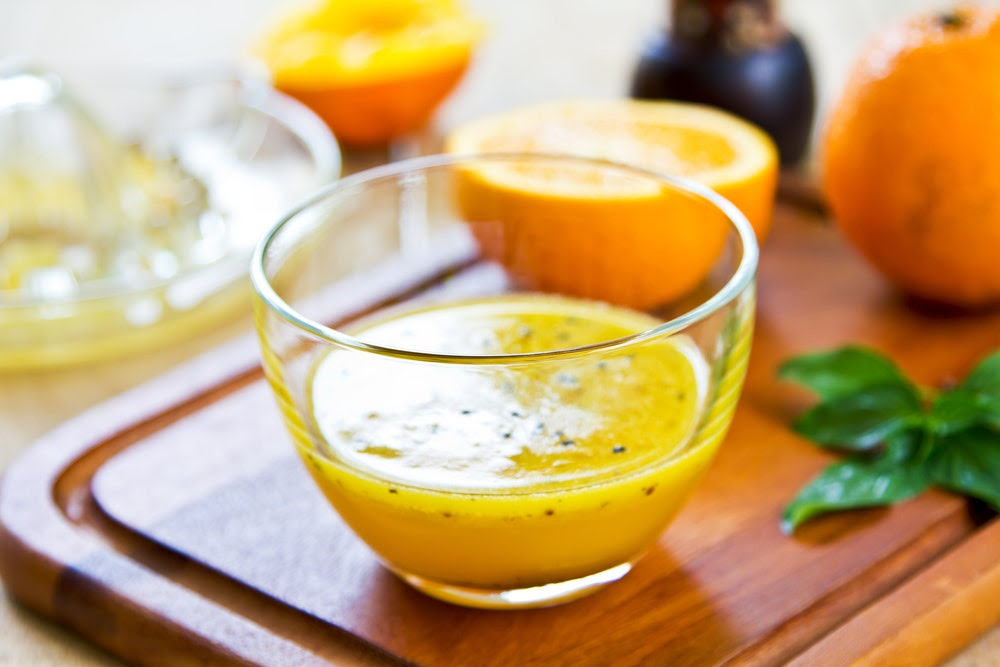 Lemon, truffles, raspberries, sugar, garlic, and cherries are just a few of the items that can be used to make vinaigrettes in the United States. It’s also possible to add cheese, such as Parmesan or blue cheese. In commercially bottled versions, emulsifiers like lecithin may be present. 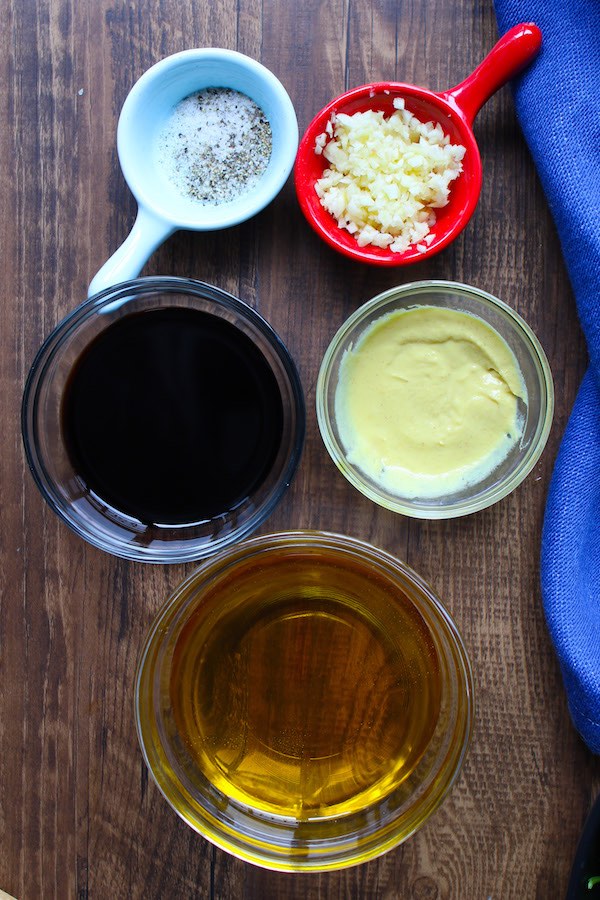 How to make vinegrette

Vinegrette is made up of 3 parts oil and 1 part vinegar mixed together form an emulsion. Salt and pepper are frequently used.

When it’s used for cooked vegetables or grains, herbs and shallots are added. Mustard is sometimes used as an emulsifier and flavor enhancer.

The vinaigrette can keep for 7 to 10 days in the refrigerator. If your vinaigrette freezes in the fridge, don’t worry; good olive oil has a tendency to do so. Simply leave the olive oil at room temperature for 5 to 10 minutes or microwave it for 20 seconds to re-liquify it. Toss everything together and serve.

Salads like spinach salad, green salad, and fruit salad go well with it. To enhance flavor, drizzle it over cooked chicken breasts, sirloin steak, or Brussels sprouts. As a dipping sauce, use with artichokes and asparagus.

Video on How to make Vinegrette

Video Title: How to make Vinegrette

Learn how to make Vinegrette. Vinegrette recipe guide. Vinegrette is a creamy, herby salad dressing that goes perfectly with salads.

Vinaigrette may not be the most popular dressing on the market, but it’s definitely one of the easiest to make, and it can add so much flavor to your salad that you won’t mind topping it with vegetables you wouldn’t normally eat otherwise. The best part about vinegrette? You can personalize it in any way you want! From choosing the base ingredients and spices to picking out your favorite vinegar, there are so many variations that you will never get bored of making this amazing salad dressing over and over again!