The technique of frying foods in hot oil to seal in the flavor and make them crispy is called tempura, which has been around since the 16th century in Japan. Tempura ice cream, then, refers to an ice cream that has been deep fried in tempura batter until it gets extra crispy and golden brown before being served. The resulting texture and flavor of tempura ice cream makes it unlike any other! Learn how to make tempura ice cream at home with this easy step-by-step recipe guide.

What is Tempura Ice Cream?

There are a few different stories about how this delicious ice cream came to be. Some say it all started in 1893 at the World's Fair in Chicago. Others attribute the dessert to a small Philadelphia firm that began making it near the end of the nineteenth century. Others credit Japanese tempura restaurants with its inception in the 1960s.

Tempura ice cream has a light, airy texture with a crunchy, crispy exterior. It may not be for everyone, but tempura ice cream is a terrific complement if you like ice cream and want something unusual.

It's also an excellent substitute for the traditional custard and jelly dish. Tempuras are normally fried, however they can also be made on the stovetop without deep frying. On a hot summer day, tempura ice cream is a refreshing treat. This recipe is based on one served at Tokyo's Tempura Maki House.

How to make Tempura Ice Cream step by step

Note: Add some chocolate and raspberries for extra taste and decoration. I recommend freezing the ice cream for 30 minutes longer than the directions.

Don’t roll out the pound cake too much because then it will crumble.

You can as well add frosted flakes to make a more crunchier result. 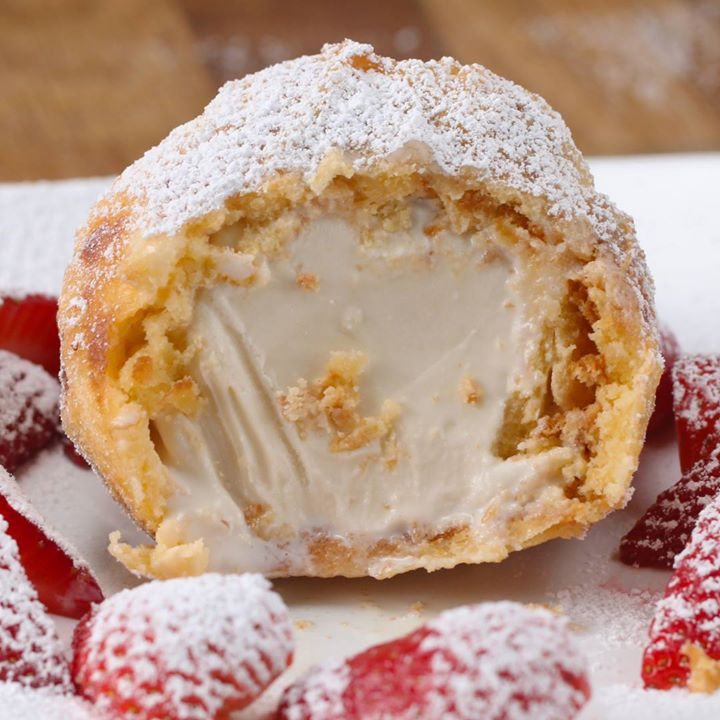 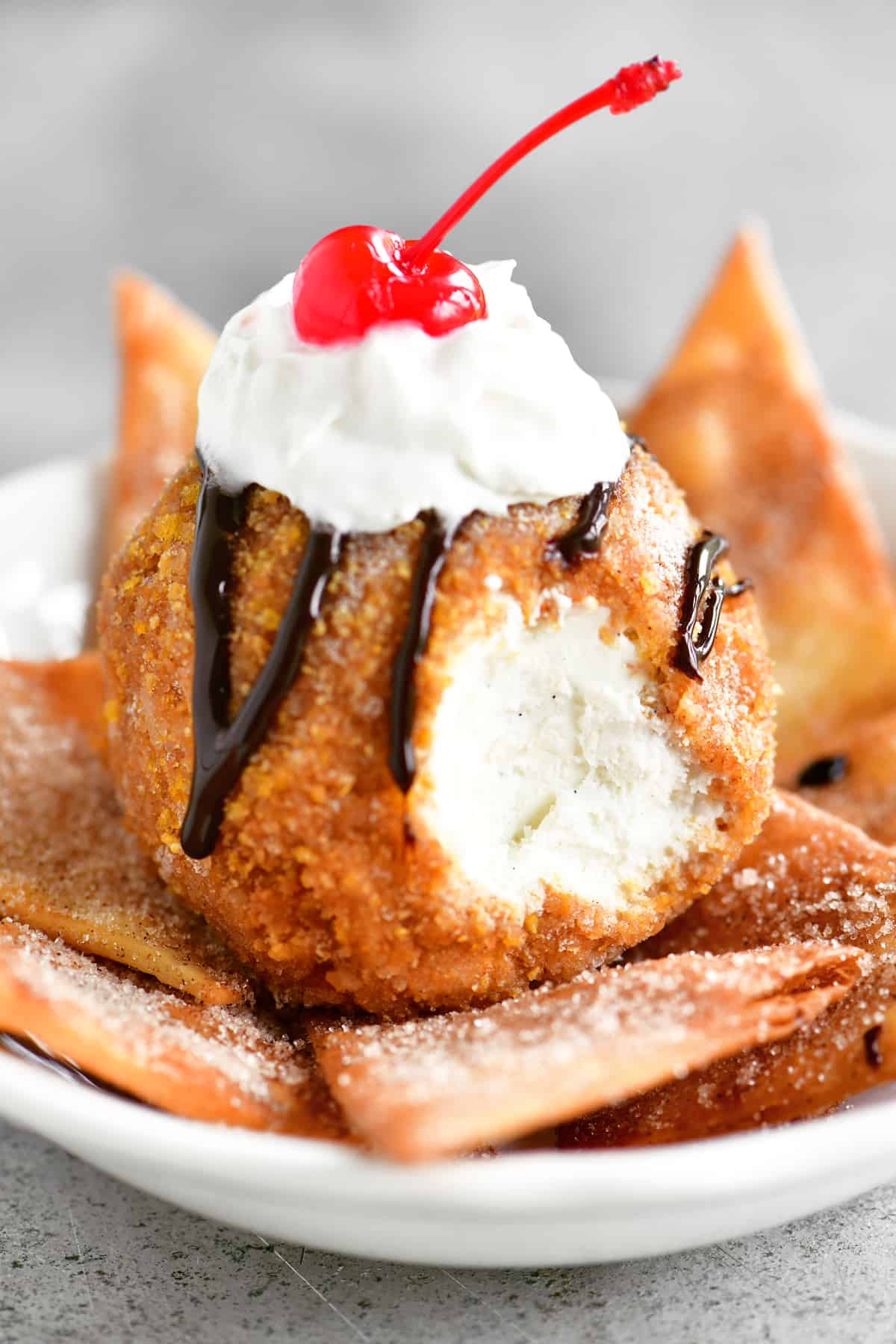 Video on How to make Tempura Ice Cream

Once you start cooking with tempura, you will want to experiment with this light and crispy method of frying to prepare your favorite foods! Tempura Ice cream might sound like an odd concept, but it’s actually very popular in Japan! This recipe will show you how to make tempura Ice cream, as well as share some other ideas on using tempura batter in desserts. If you have ever had tempura Ice cream, please share your thoughts in the comments section below! I’d love to hear from my readers!﻿