An easy arroz con camarones recipe will have you creating this tasty dish in no time! If you’re not familiar with the term, arroz con camarones translates to rice with shrimp and can be found in the Caribbean and Mexico. This delightful dish combines the exotic flavors of bay leaves, green olives, garlic, capers, and lemon juice into a delicious seafood mix that works wonderfully with rice! Here are some more details on how to make arroz con camarones.

Arroz con camarones, which translates to rice with shrimp, is a dish that originated in the Caribbean and was brought over to the United States. Although the dish itself is simple to make and only requires a few ingredients, there are so many ways to flavor arroz con camarones depending on what’s available where you live!

What is Arroz con Camarones?

The rice dish Arroz Con Camarones is part of a larger Latin American rice family. Arroz con pollo is the name of the dish that originated in Cuba. In Latin America, it is a highly popular dish. You can spice it up a little or leave it out entirely.

The shrimp are seasoned with salt, pepper, achiote, cumin, and garlic. They can be cooked separately before being incorporated with the already cooked rice. Because the flavor of the shrimp is concentrated in the shells, another alternative is to boil them without peeling them. After that, the broth or water used to cook them is used to cook the rice. This is how we infuse shrimp flavor into the rice.

Avocados, pickles, plantain tostones, onion tanning with tomato, and chili sauce are served alongside Arroz Con Camarones. On the side, it can be served with fried ripe plantains or patacones. 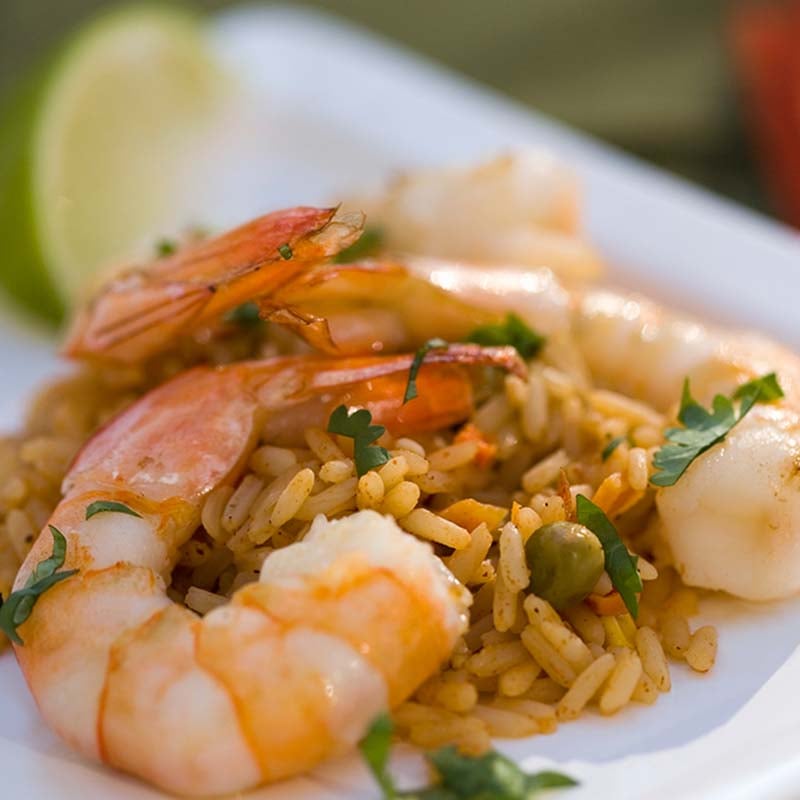 How to make Arroz con Camarones step by step 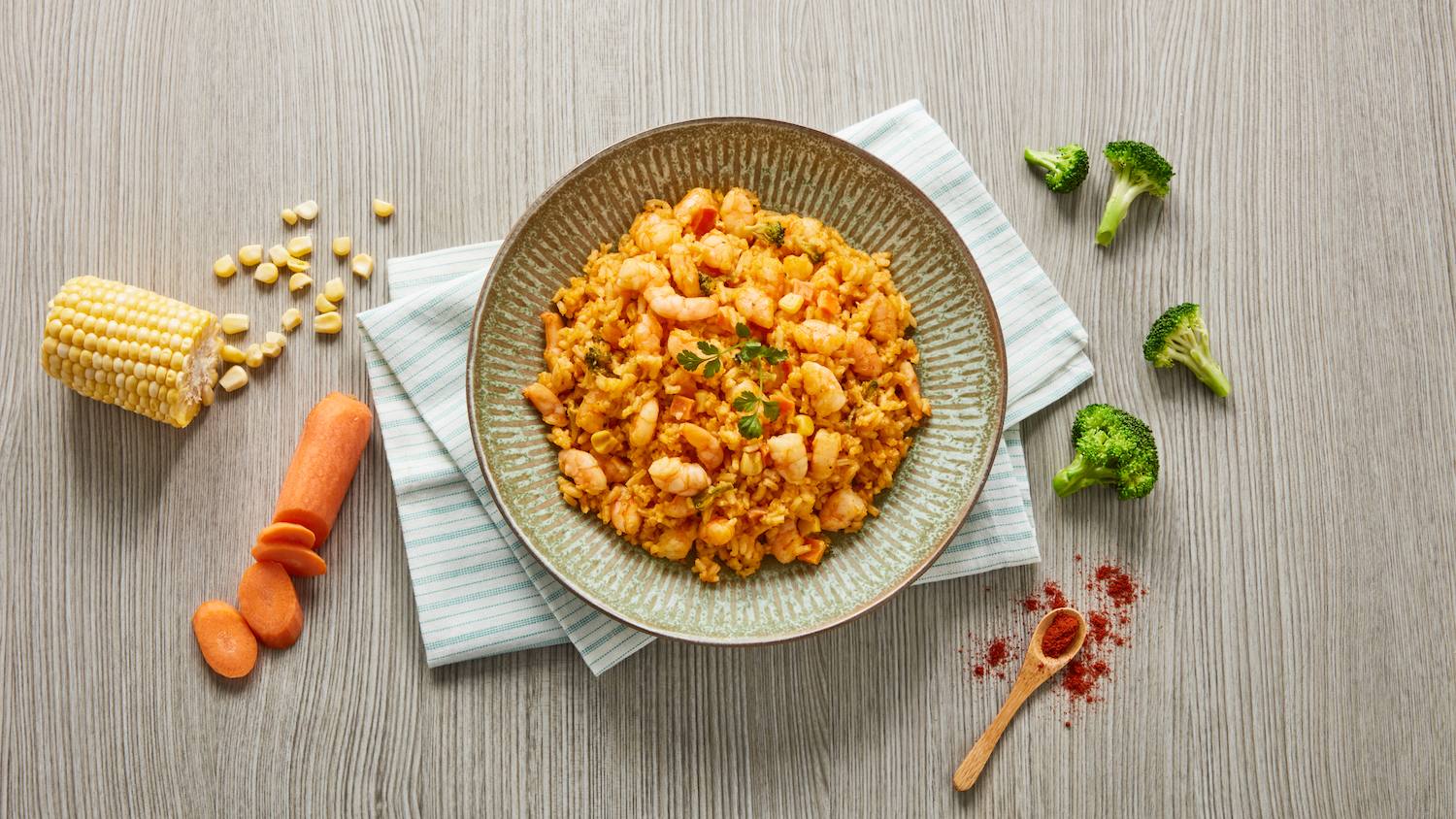 Video on How to make Arroz con Camarones

If you love Mexican cuisine, then chances are you’ve heard of arroz con camarones, but have you ever thought about making it yourself? This recipe on how to make arroz con camarones will show you just how easy it can be! Your entire family will love this delicious meal and it can be made in under an hour, meaning you don’t have to spend hours in the kitchen.

When you walk into an authentic Latin restaurant, the first thing you’ll notice is that a lot of the food is made with rice, more so than in many other cultures. And while there are quite a few different ways to cook it, one of the most popular dishes on the menu will have shrimp mixed in with it – and it’s called arroz con camarones. Learn how to make arroz con camarones with this step-by-step recipe guide!