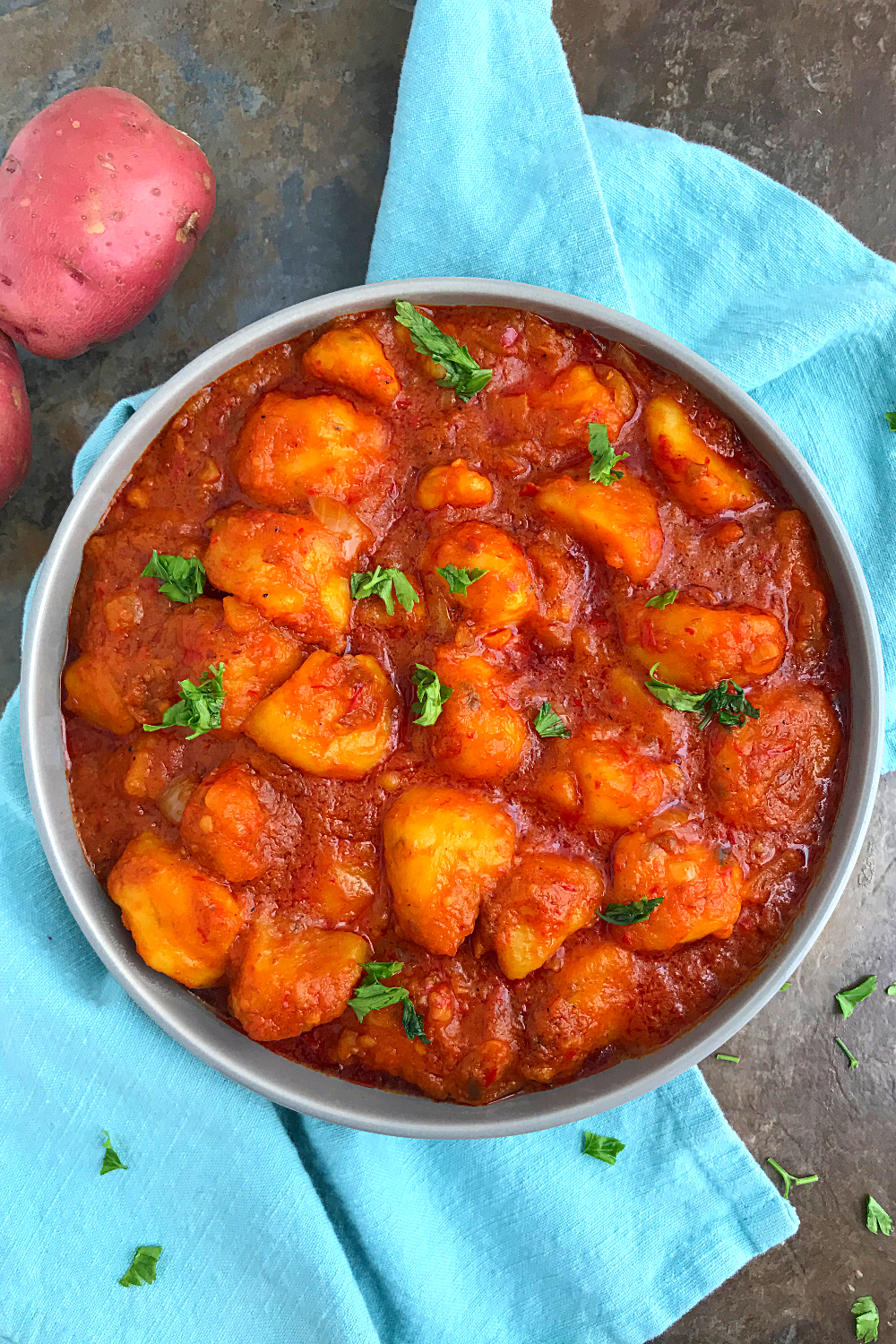 Papitas are one of the most popular appetizers in Latin America —and for good reason! This tasty dish can be served either warm or cold, making it the perfect appetizer no matter the season.

Papitas are delicious, crunchy morsels of flavor. Their name comes from the Spanish word papita, which means small potato. Papitas are similar to french fries in both appearance and texture, but they’re made with sweet potatoes instead of regular potatoes. Crunchy on the outside and tender on the inside, papitas make an excellent side dish to serve with tacos or hamburgers, or you can use them as an appetizer served with your favorite salsa or guacamole dip. You can even eat them plain as a healthy snack! 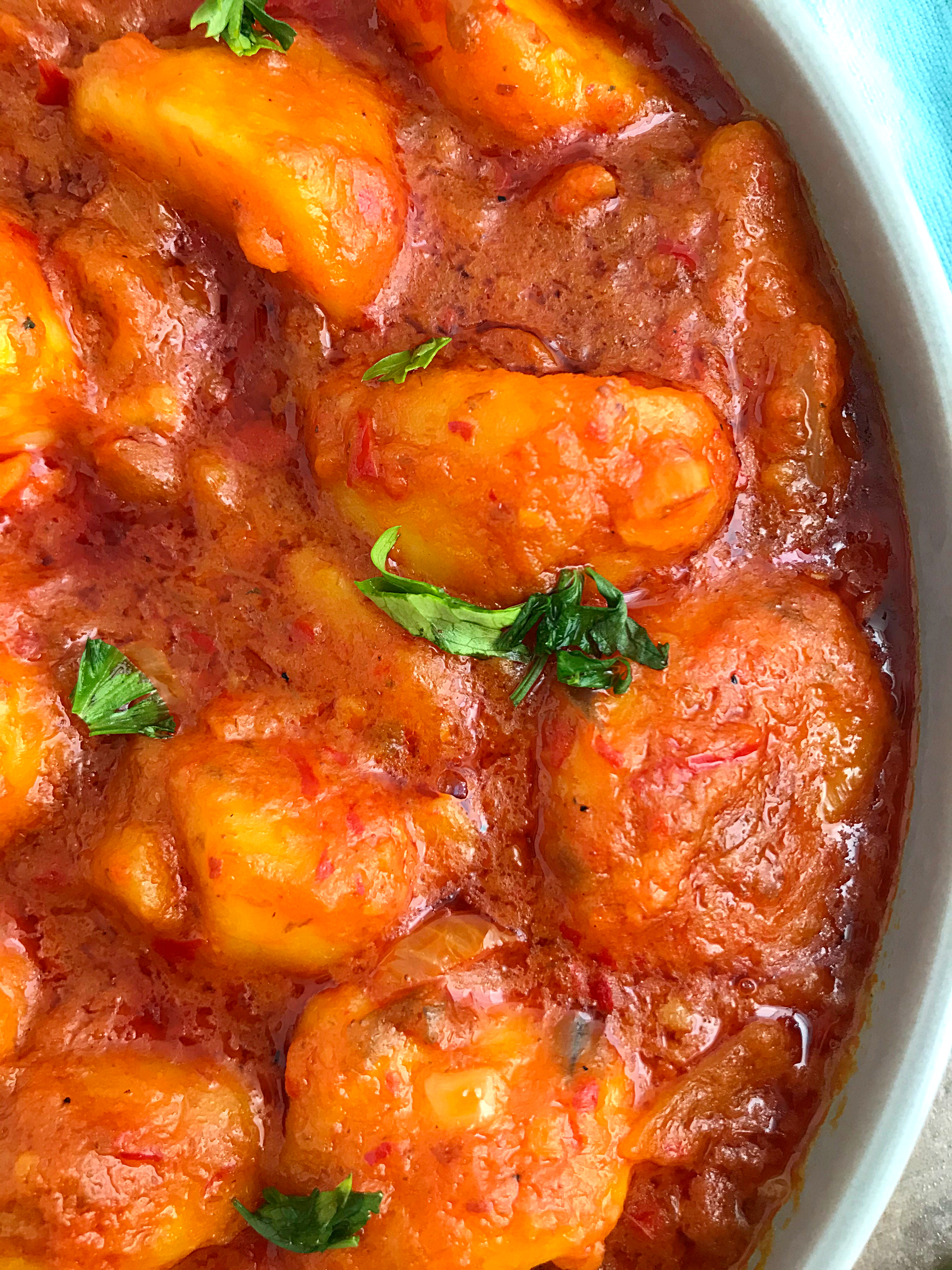 How to make Papitas step by step 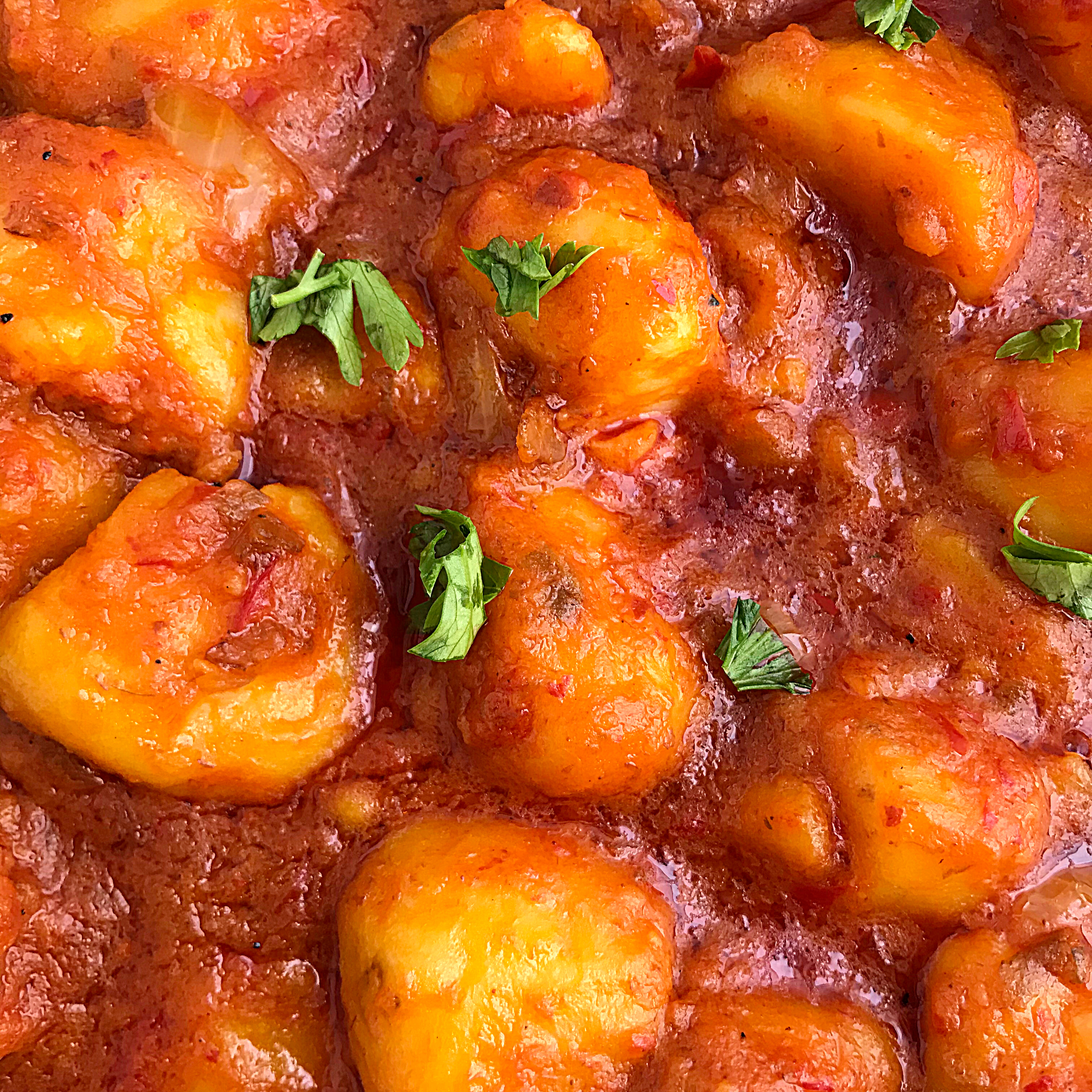 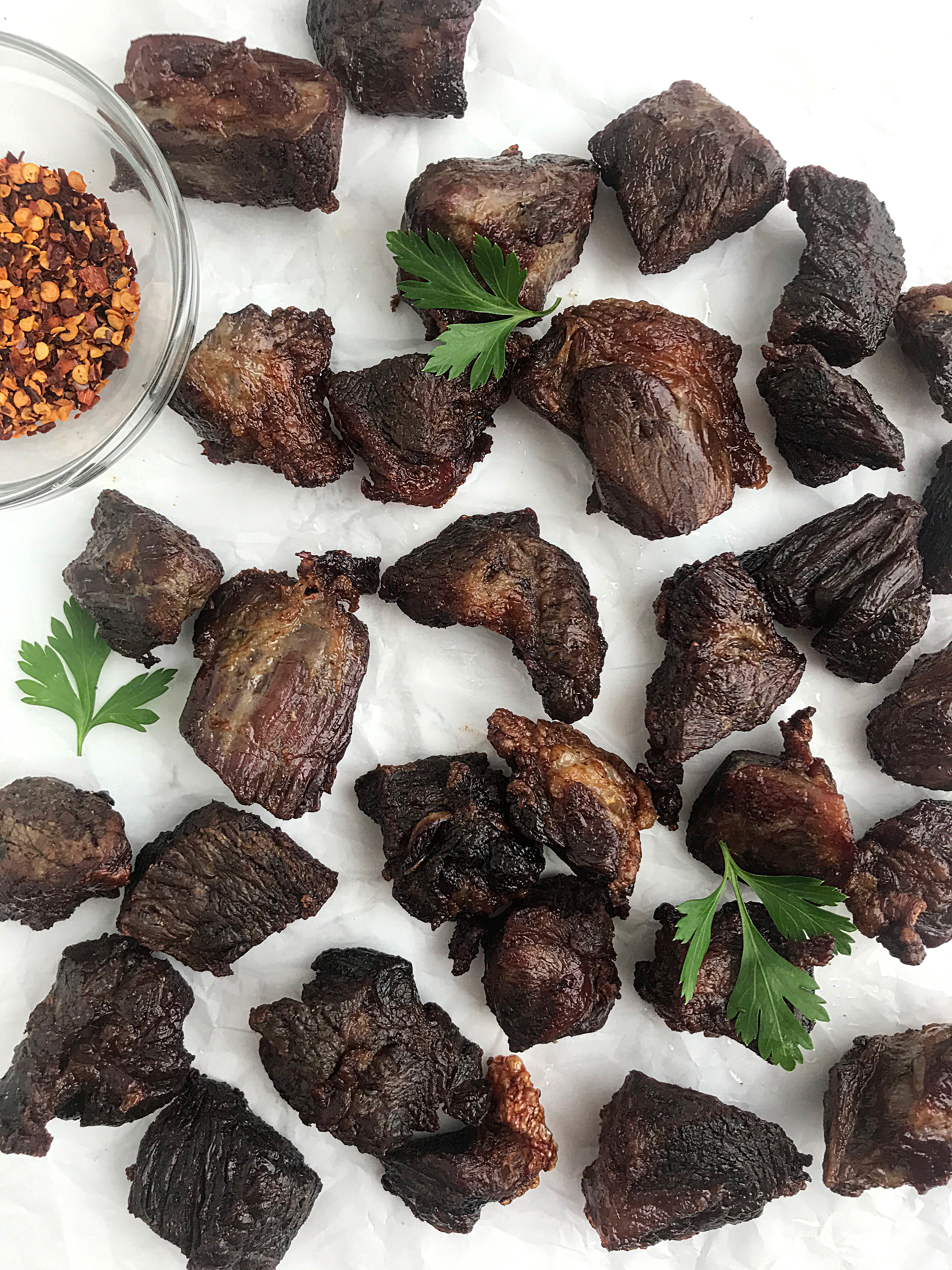 Papitas are a traditional food eaten in Mexico and other Latin American countries at family gatherings, especially during the holidays. Traditionally, papitas are homemade, but you can also find them on store shelves nowadays! They’re made with basic ingredients like corn flour and water, but if you have trouble finding these ingredients, don’t worry—there are plenty of substitutions you can make at home. Above there is how to make papitas so that you can enjoy this traditional Latin American snack any time you want!