Zacahuil tamales, with their distinctive yellow-orange color and subtly sweet flavor, are one of the most well-known of the tamales.

What’s more, they’re a great choice if you want to give your body some extra help in getting all of the nutrients it needs in order to function properly. If you’re ready to learn how to make Zacahuil tamales, then keep reading!

Zacahuil tamales are an authentic dish and are typically made during the Christmas season. They can be eaten at any time, though, and they’re especially delicious on cold winter days or when you want to add some spicy flavor to your meal, like when you’re making tacos or enchiladas.

Zacahuil is a meal from the Huasteca region, which includes the states of San Luis Potosi, Veracruz, and Hidalgo. Shortcrust pastry, lard, Chinese chili, rattlesnake, and pig or turkey are all used in the same way in all three states.

It's a dish that incorporates a variety of Mesoamerican culinary techniques, such as the use of nixtamal, the preparation of moles or sauces for the filling, and cooking underground with firewood and hot stones. Zacahuil is renowned in Mexico as "the Tamale of Tamales" or "Party Tamale" since it is the world's largest tamale feast. It's usually reserved for big social gatherings and festivities.

These tamales are huge, reaching 5 feet in length and weighing up to 50 pounds. To create tortillas, you use a different masa than you would for tamales. The masa for tamales, as well as the masa for Zacahuil, is coarser. In fact, the masa used in this monster is much coarser, practically granulated. The texture should resemble couscous or cooked broken rice grains. This tamal's "filling" isn't in the middle; rather, it's mixed in with the masa to ensure that everyone gets a taste.

Zacahuil is an ancient ethnic dish that predates the arrival of the Spanish in Mexico by hundreds of years. The basic recipe calls for ground corn, a variety of dried chili peppers (such as guajillo, ancho, and cascabel), chicken or pork (or both), salt, and spicy sauce. Zacahuil is made using seafood in various parts of Mexico. The tamale is wrapped in banana or papatla leaves, knotted, and roasted for 8 to 12 hours in an adobe oven.

It's critical to tie the dough tightly so that it doesn't spread and takes the shape you want. Additionally, the filling must be evenly distributed so that no holes of pure dough remain.

It is placed in a texcal oven and covered with bricks and mud to concentrate the heat. After the hours are up, it's taken off the fire, the cooking is checked, and that's it. 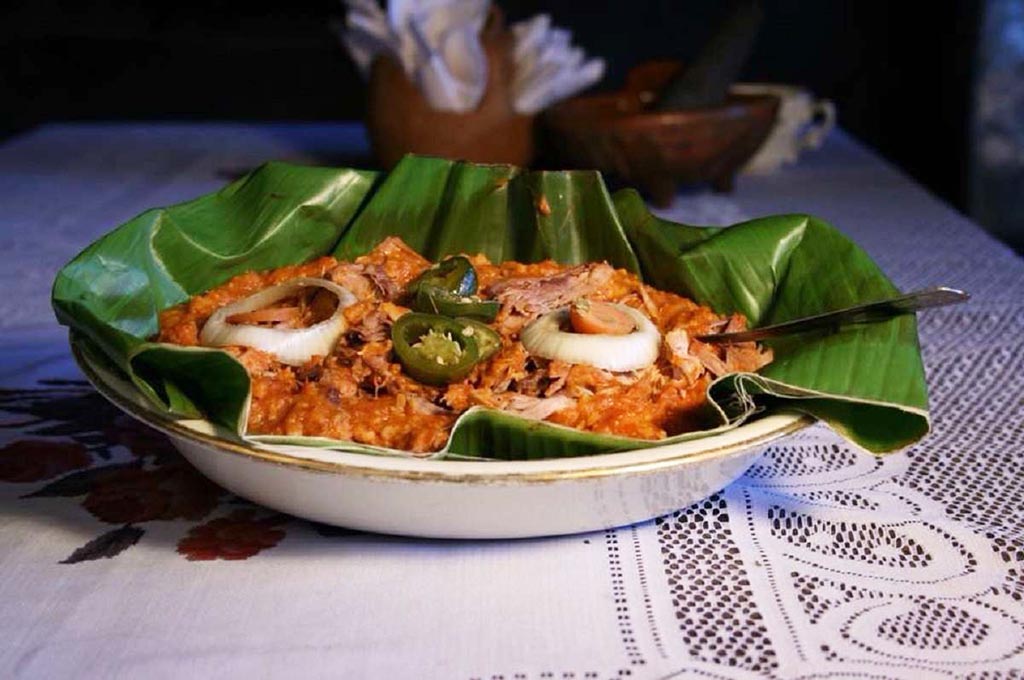 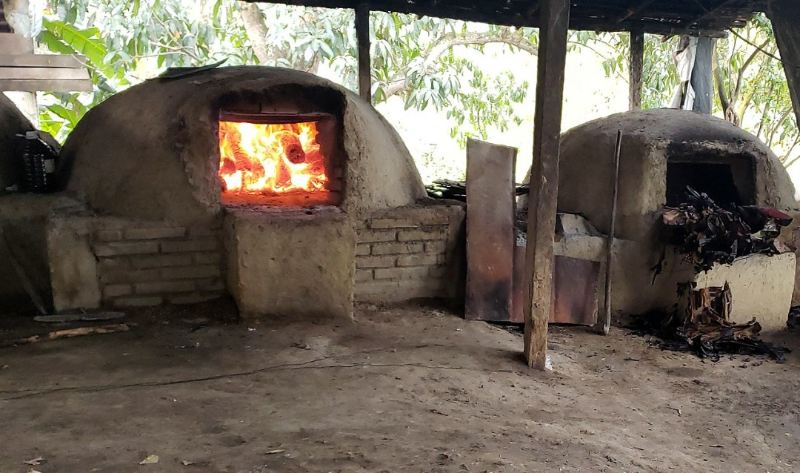 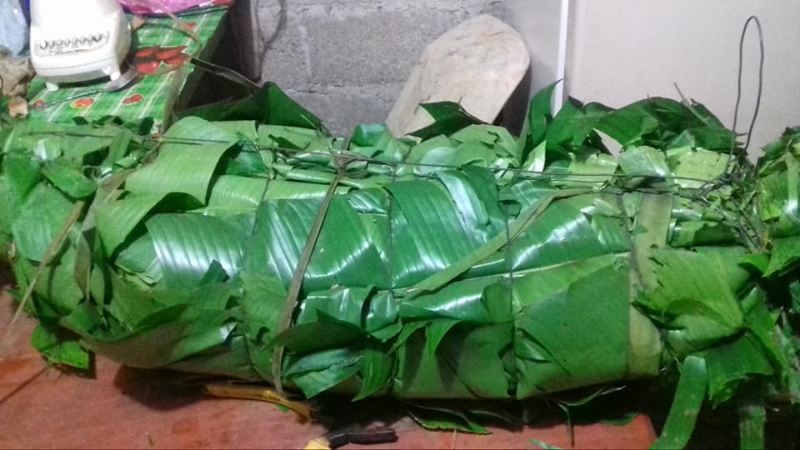 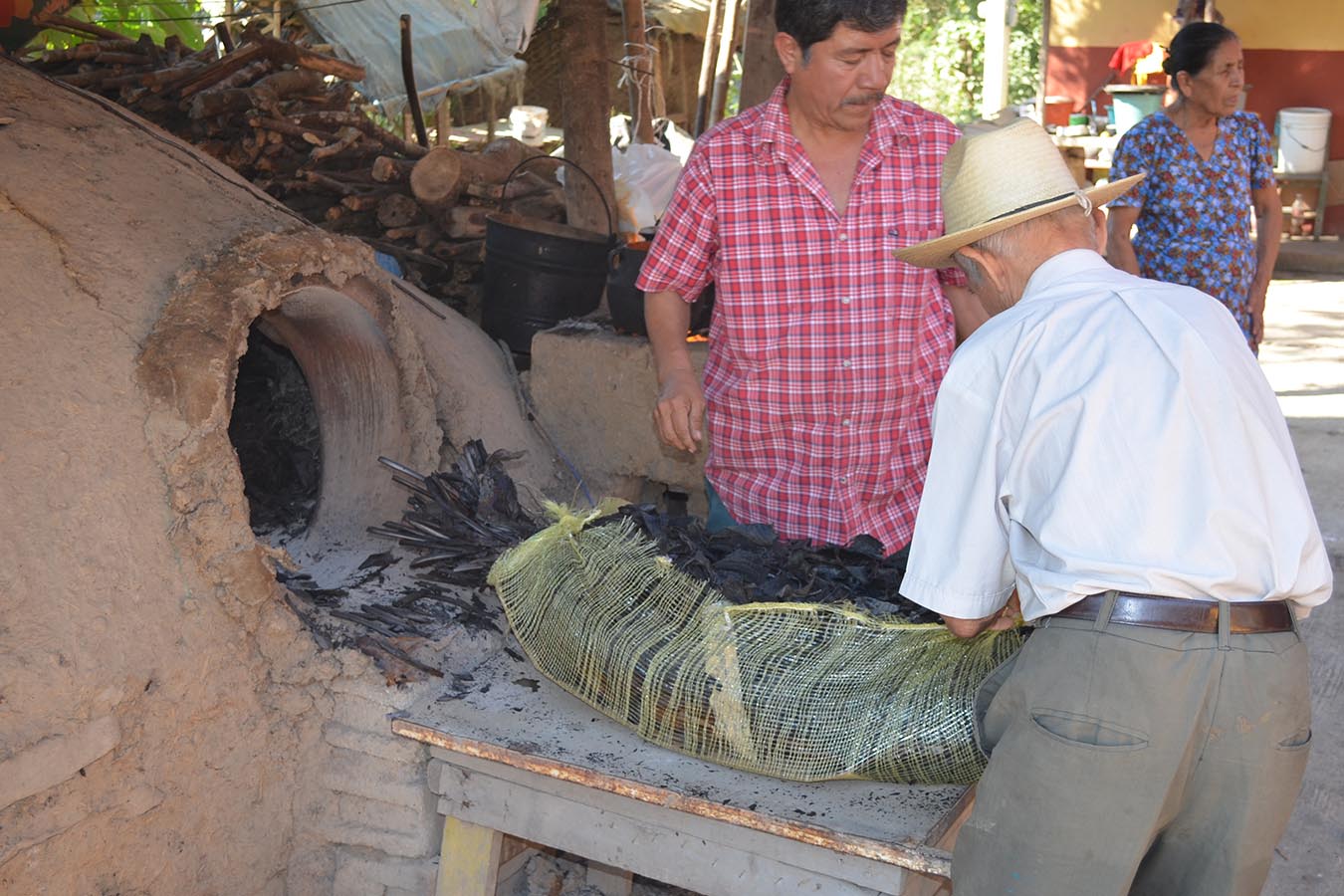 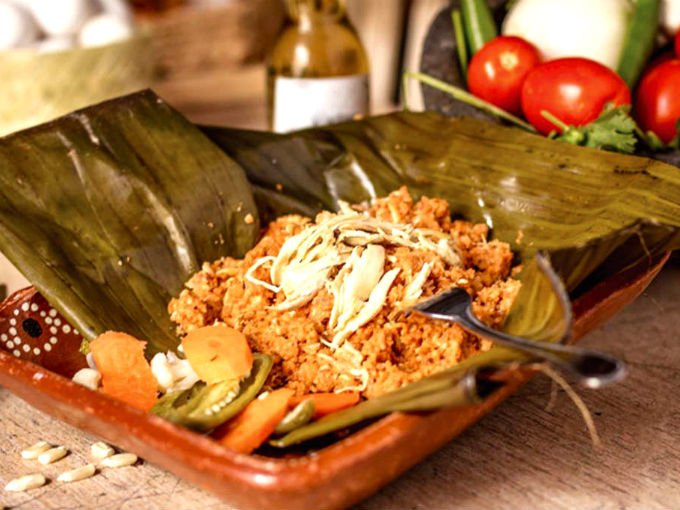 Video on How to make Zacahuil

Watch the video know-how of Zacahuil. Have a audio-visual clue and in depth explanations on how to make zacahuil. Below is the video on how to prepare zacahuil.

Video Title: How to make Zacahuil

Learn how to make zacahuil. Mexican largest tamales. This is a video on how to prepare fantastic zacahuil.

How to make Zacahuil, endnote

Zacahuil tamales are a type of tamale from the Yucatán region of Mexico, which, despite what you might think, isn’t all that close to the Mexican state of Zacatecas, after which it’s named. Zacahuil tamales are often shaped like the leaves of the banana tree they’re made from and filled with chicken, pork or fish, as well as chaya leaves and olives.